Google announced its latest search algorithm update which is The Product Reviews Update. This update is going to help its users in getting relevant information.

The primary Goal of the Google algorithm update is to get rid off thin content and appreciate in-depth & well researched content based product reviews by experts on the topic or product enthusiasts who has better knowledge about their content.

“Google search is consistently working to show relevant and effective information after closely examining and researching, thus we have come to conclusion that people love product reviews which are backed by in-depth research instead of content that just gives gist of handful of products. Hence we are sharing improved version of our ranking system which is called the product reviews update, which is going to reward superior content that is well researched and analysed”

Google acknowledges that product information and reviews are core part of buying behaviour. So well researched & thoughtful analytical product reviews will rank higher on the SERPs. With a view to giving our users useful content.

The after effects of the new Google Algorithm Update on all sites.

The latest Google Algorithm Update or the product reviews update will affect all the sites that shares product reviews. To unfold all the benefits, websites have to incorporate complete information, research and insights about product reviews and testimonials to secure higher positions in ranking.

The new Benchmark of product reviews based on the Google update-

It is also necessary to regulate traffic and identify unusual change to be on top. Take a look on website’s organic traffic from different sources and make appropriate changes to the product reviews

Does the Google Update attract a penalty?

The product reviews update doesn’t incur any penalty but; if your competition excels in meeting Google’s benchmark of product reviews then they will secure a higher rank and that might give you a little push to a lower rank. For this reason website with short ambiguous or just a gist of the products has to fight a tough battle to gain a higher ranking on the search result.

Google also mentioned that this update is not identified as a core update, as it is only applicable for English reviews as of now.

If your website had a negative effect on using the new Google algorithm update, then you can be on other side of coin using following steps.

8 easy tips to generate leads for your business in 2021. 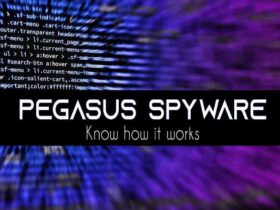 Pegasus spying : Everything you need to know about it. 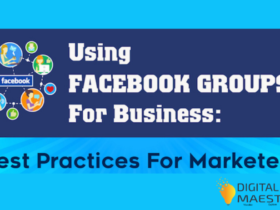 6 quick tips to enhance user experience on your landing page.

8 easy tips to generate leads for your business in 2021.

6 quick tips to enhance user experience on your landing page.

Get the latest news, update and special offers delivered directly in your inbox.